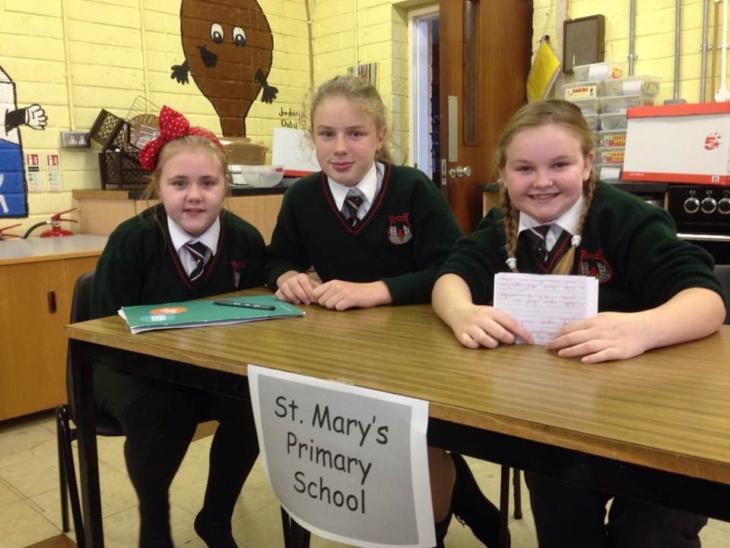 St. Declan’s were opposing the motion and St. Mary’s were proposing the motion.  Both schools performed excellently especially as it was their first debate. It is safe to say that it was very nerve wrecking but the two schools were still outstanding!  END_OF_DOCUMENT_TOKEN_TO_BE_REPLACED