What can we say…..it has been an amazing four weeks in St. Mary’s Primary School!!!

From start to finish of this initiative, facilitated by Nore Valley Farm, the children have been fully engaged and invested in learning about the life cycle of the chicken. Excitement levels were at an all time high last Tuesday when our first chick started hatching, and that was only amongst the teachers! On Wednesday morning when the children arrived in school there were three baby chicks in the incubator. The word excitement does not even describe how the children reacted to this wonderful natural process occurring in front of their eyes. A web cam was set up so that as many followers could witness the remaining chicks hatch live. We waited all day and typically at 2.30pm it looked as if another arrival was imminent. Children were refusing to go home! Some remained and witnessed what many of us had never seen before, nature at its best. Others were able to view it at home via our live stream. The chicks spent between four and twenty-four hours in the incubator before being moved to their brood box. All the chicks were named and welcomed to the school environment by one and all. Staff, pupils and parents continue to visit and interact with the chicks each day, watching as they get stronger by the hour. The nurture and care the children have demonstrated towards these chicks has been a sight to behold. Animals can play such an important role in a child’s development. It will be very hard to say goodbye to our new friends at the end of the week, but we know that they will be well looked after at Nore Valley Farm. Gareth and Brian have provided each child with a free pass to visit their farm, to check up on their chicks sometime in the near future. 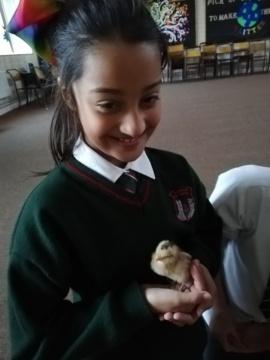 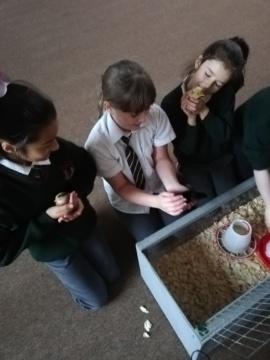 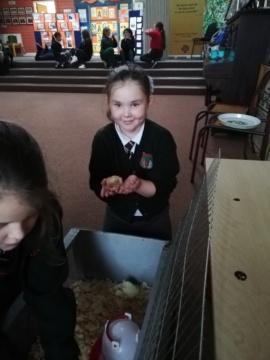 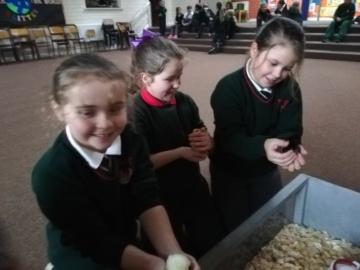 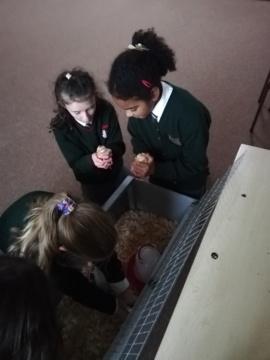 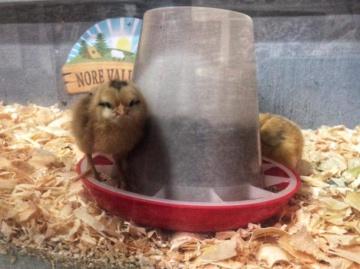 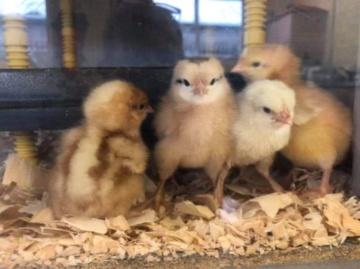 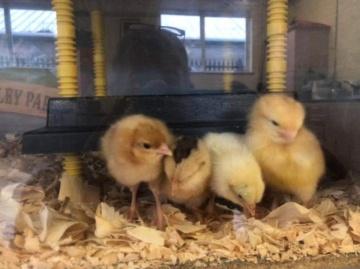 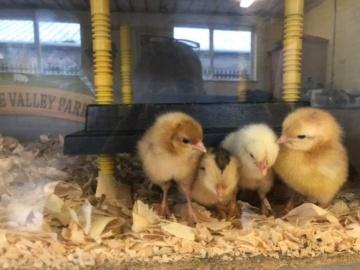 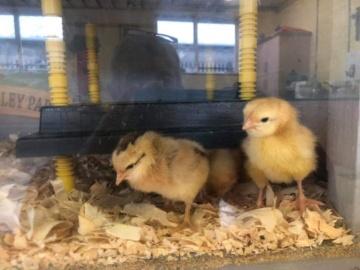 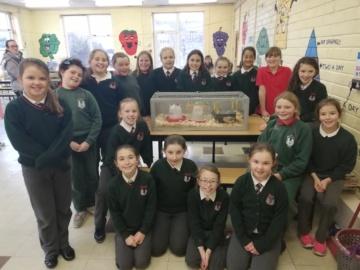 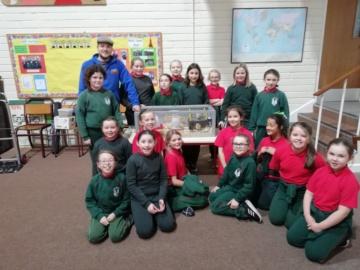