The camogie season has started in St. Mary’s, and what an encouraging start we’ve had!

35 enthusiastic young girls took part in our introductory session under the watchful eye of Mr. Curran and Ms. Veale.
10 of those girls were chosen to represent their school in the Mini-Sevens Competition which was held in Abbeyside on the 12th of March. The girls played two matches, losing their first game to a very strong Garranbane team, and winning their second against Scoil Gharbháin. The girls performed very well on the day, considering the underfoot conditions were so soft. They now look forward to the 13 aside competition which commences shortly. 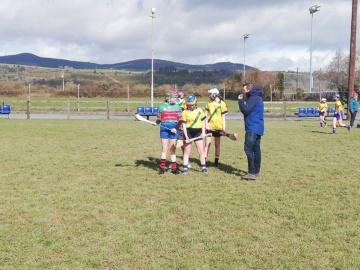 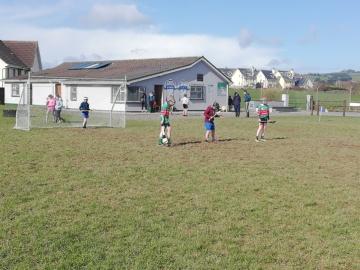 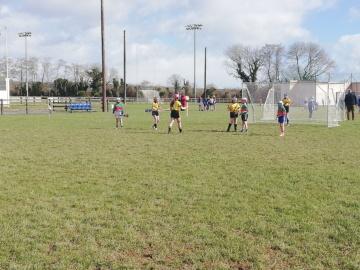 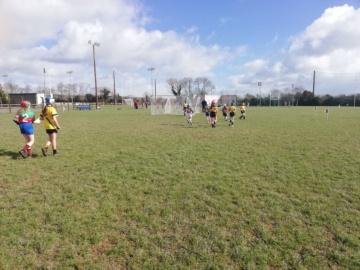 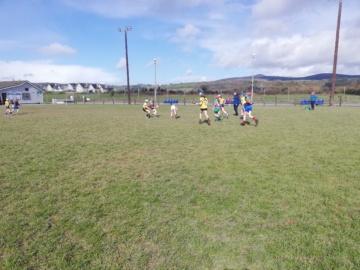